Mountain Mike’s Pizza’s signature pie is a 20-inch pizza with 20 slices, 200 pieces of pepperoni and a pound of cheese for $30. 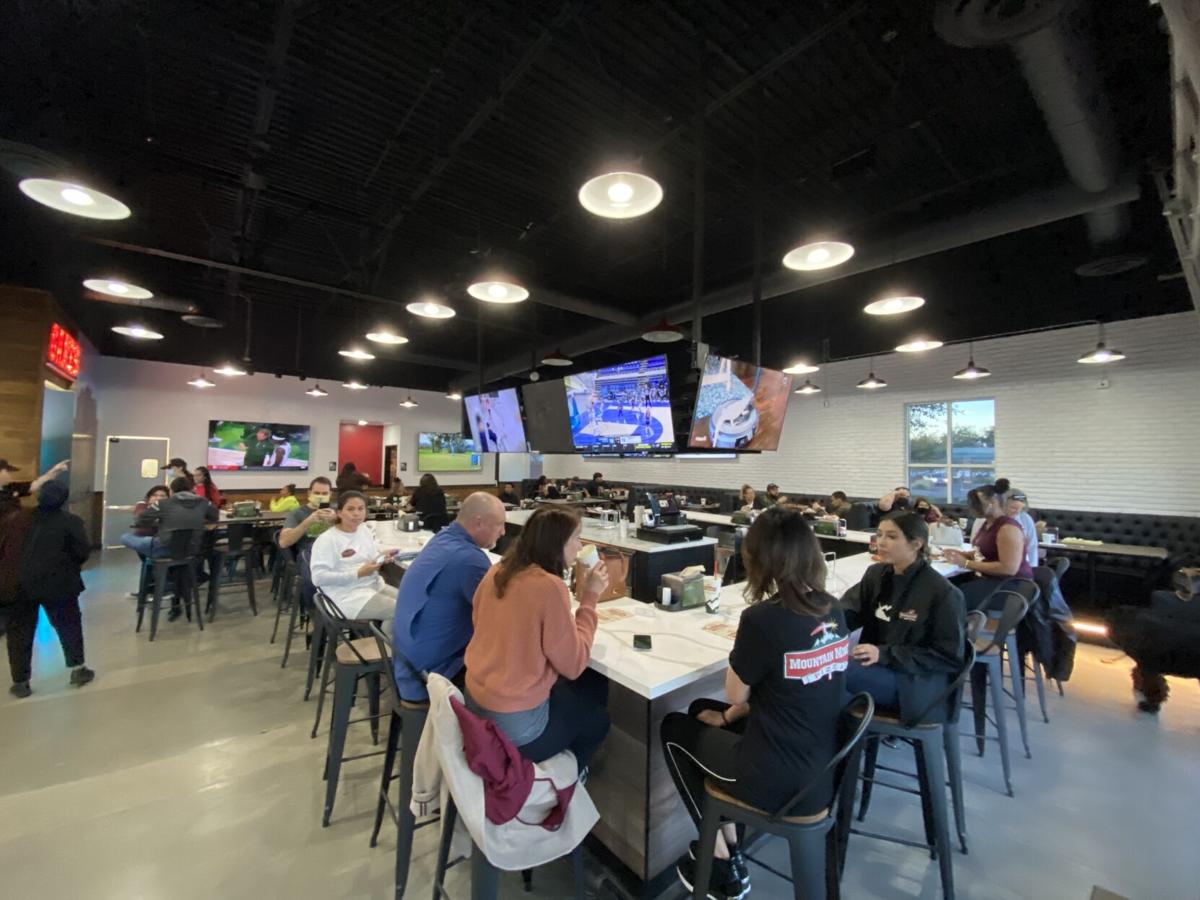 Mountain Mike’s Pizza will open its first Tucson store on Oracle and Wetmore roads this summer.

A pizza chain known for serving 200 curly, crunchy pepperonis on its signature pie is opening its first restaurant in Tucson.

Dave Hammack and Aaron LaPrise, along with Picor, represented the tenant.

The Pelican Co. is the Tucson-based franchisee.

Managing Partner Phillip Dade said the company hopes to bring 35 stores to Arizona over the next few years.

One is already open in Mesa, a second will open soon in Chandler. Tucson will be the third.

Dade said his company was interested in Mountain Mike’s Pizza because the dough and sauce are made daily.

The pepperoni is not frozen, which causes the edges to curl up during cooking.