To survive the pandemic, some restaurants have pivoted to focus on takeout, while others have created outdoor spaces. In La Puente, Campo é Carbón is set up in the courtyard of the house of Adriana Alvarez and chef Ulysses Gálvez.

Campo is able to operate from the backyard thanks to the California Homemade Food Act, also known as the Homemade Food Operations Act, which took effect in 2013. However, there is no not many home-based operations that resemble a full-fledged restaurant like Campo. , says Mona Holmes of Eater LA. 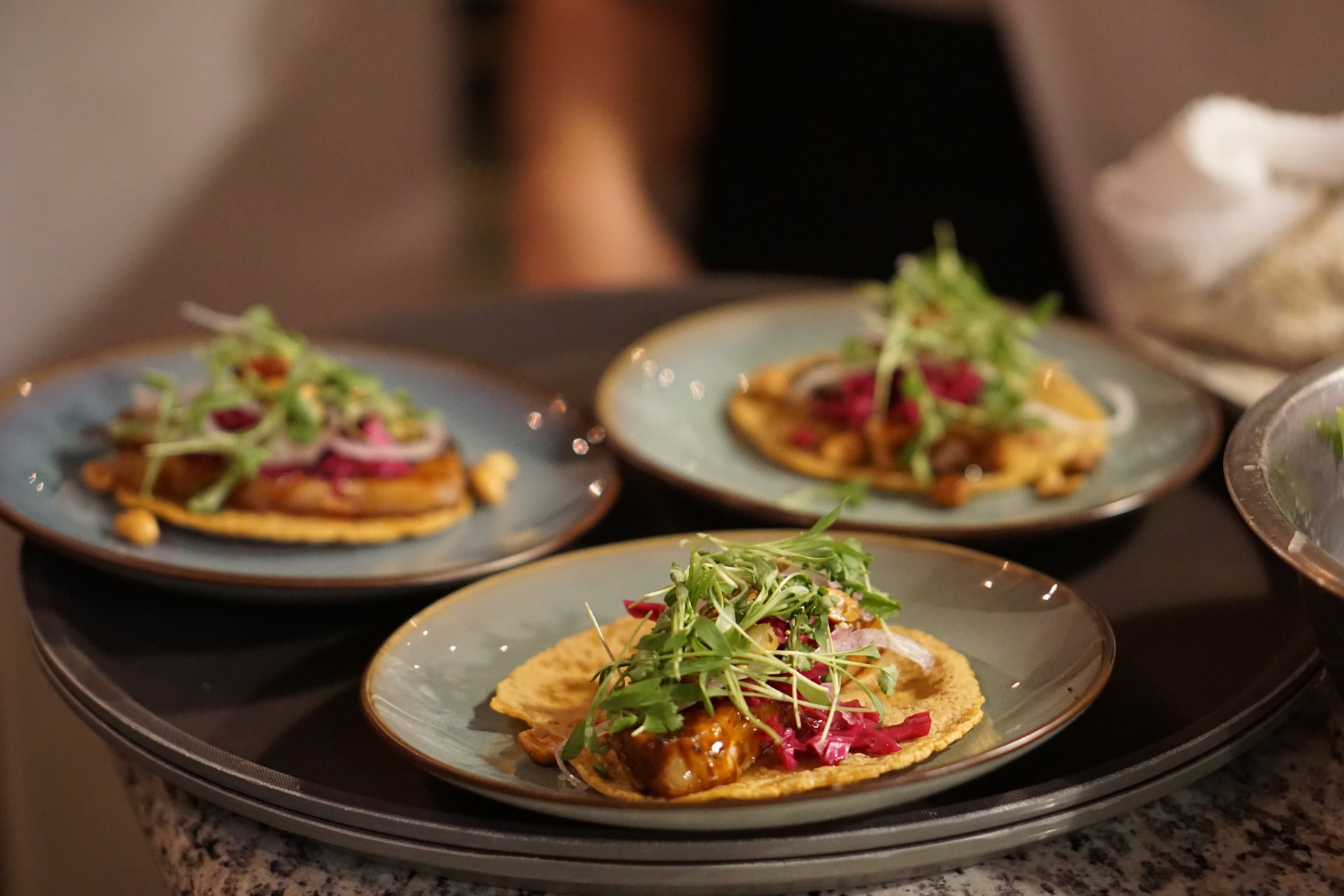 “It’s very LA because we can do this almost all year round, and that encompasses everything that makes us great,” says Holmes.

Would you like to take a seat for dinner? Check their Instagram for their next event, send a direct message and they’ll send you an address if they have availability. 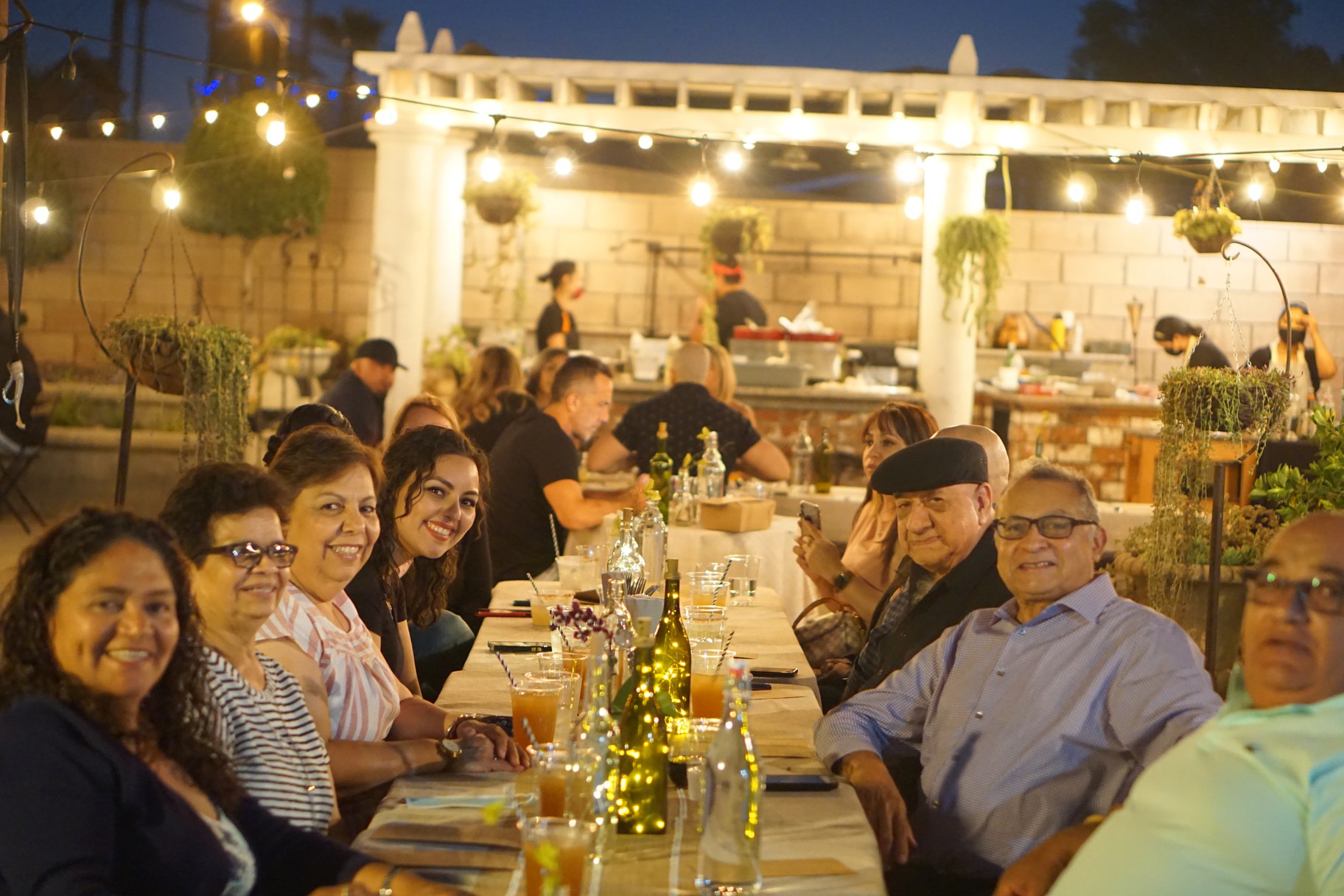 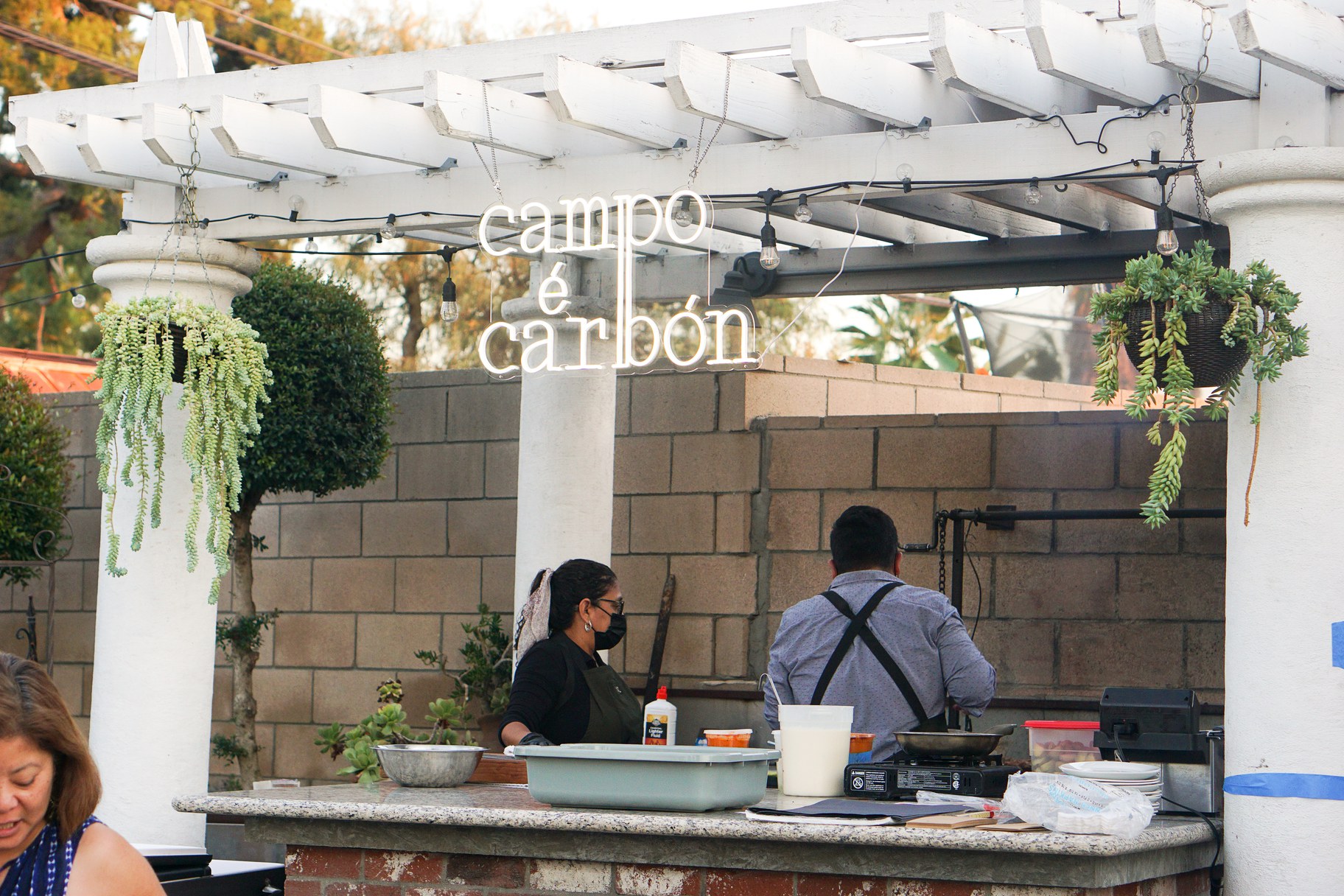 “It’s very LA because we can do this almost all year round, and that encompasses everything that makes us great,” Eater LA’s Mona Holmes says of Campo é Carbon. Photo by Adriana Alvarez.