On July 5, the Wayne County Sheriff’s Office conducted “Operation 96-6”. This roundup of delinquents was conducted in honor of Deputy Sean Riley.

“Operation 96-6” is the result of investigations by the Wayne County Sheriff’s Office into the distribution and possession of illegal drugs in Wayne County. Warrants for many people were obtained with the help of the Wayne County District Attorney’s Office. As a result, 12 suspects were arrested and many were charged with new charges uncovered during their arrest. Further arrests are planned. 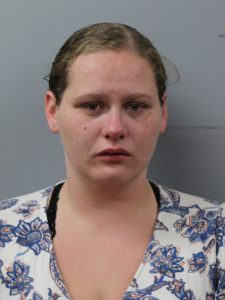 Brittany N. Bednar, 25, was arrested on a warrant for the delivery of controlled substances. 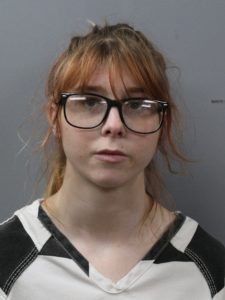 Autumn R. White, 21, was arrested on a warrant for possession of a controlled substance. 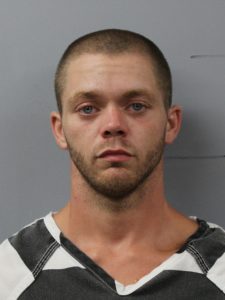 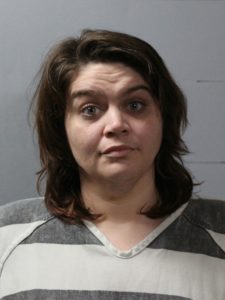 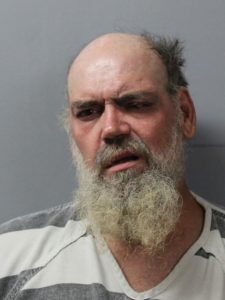 Thomas W. Cramer, 49, was arrested on a methamphetamine delivery warrant. 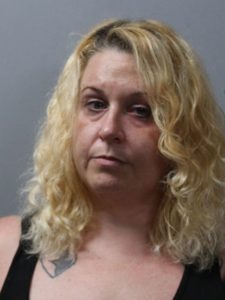 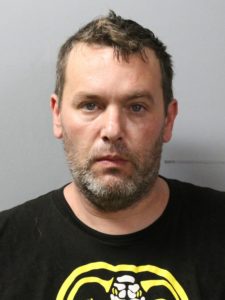 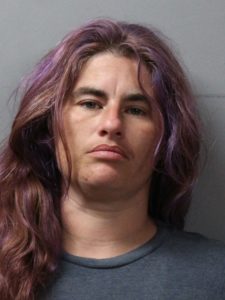 Renea M. Henson, 36, was charged with possession of methamphetamine. 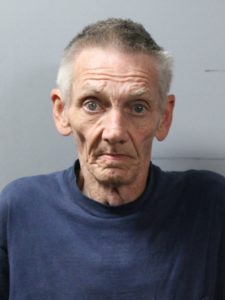 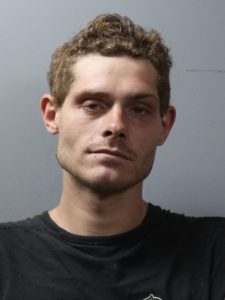 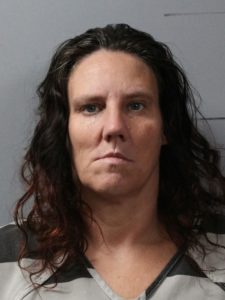 Amanda Stanley, 41, was separately arrested on a warrant for possession of methamphetamine. Stanley was arrested July 9 by the Richland County Sheriff’s Office.

*All subjects posted are presumed innocent until proven guilty in court.

In West Salem, a boil order has been issued for water customers on E. North St from N. Main St to Union St and on Union St from E. North St to School St.

The enrollment date for North Wayne Community Unit School District 200 has been released. The District of North Wayne will have registration Thursday, August 4 from 2-6 p.m. at each of its four schools. If you have questions about registration, you can call your school office or district office. The numbers are Mt. Erie 854-2611, Johnsonville 673-3044, Cisne Middle School 673-2156, Cisne High School 618-673-2154, or the district office at 673-2151.

Drew Lane Consultants LLC will have their grand opening and grand opening on Friday, July 15, 2022, from 11:00 a.m. to noon, at their office in the Gifford Building at 215 SE 3rd Street, Suite 102, Fairfield, IL 62837. Light refreshments will be provided during round trip event. Founded by experienced professionals for winning results, Drew Lane Consultants LLC provides development, grant writing, and marketing services for local governments, businesses, and nonprofits; visit Drew Lane online at www.drewlanellc.com.

The 2022 New Wayne County Agricultural Fair in Fairfield continues through Saturday, July 16. Today at 8 a.m. will be the 4-H Bucket Calf and Beef Show, the Jr. Beef Show begins at 8:15 a.m. At 1 p.m. the Jr 4-H Sheep Show, with the 4-H Sheep Show beginning at 4 p.m. at the barn. At 5 p.m., it’s the 4-H & Jr. Goat Show. The main event of the evening will be Local Truck/Tractor Pull sponsored by TrustBank. The Pull starts at 7 p.m. Wednesday’s main event will be Pig Penning.

Land of Lincoln Honor Flight has announced Mission #61 to take off on Tuesday, July 19, 2022. 96 veterans will be aboard this flight from Abraham Lincoln Capitol Airport in Washington, DC. A WWII veteran, four from the Korean War and 91 from the Vietnam War, all ready to check out their national memorials with their comrades. These veterans represent all branches of military service: 16 Air Force, 56 Army, 4 Navy and 20 Navy veterans. The veterans travel to Ronald Reagan National Airport aboard a chartered Sun Country 737. Upon arrival, they’ll board luxury coaches and visit WWII, Korean War, and Vietnam memorials, as well as the Tomb of the Unknowns at Arlington National Cemetery. Other stops include the Lincoln Memorial, National Air & Space Museum (Chantilly, Virginia), US Marine Corps Memorial, and US Air Force Memorial. Land of Lincoln Honor Flight is a 501(c)3 nonprofit organization that receives no government funding. It is only able to honor veterans through the generous donations, sponsorships, fundraising events, merchandise sales and support efforts of the many local businesses, individuals and organizations within our service area. Land of Lincoln Honor Flight is operated by all volunteers; it has no paid staff, no office, and no utility costs. Their ongoing administrative fee is about 1%, so virtually every dollar raised goes toward our veterans’ flight costs. Applications from veterans continue to be accepted with flight priority given in the following order: WWII (enlisted 12/31/1946), then Korean War era (01/01 /1947 to 12/31/1957), followed by Vietnam War Period (01/01/1958 to 05/07/1975). Any terminally ill certified veteran should contact the LLHF directly. Applications for veterans and guardians can be obtained at www.LandofLincolnHonorFlight.org by clicking on the Applications tab. Since its inception in 2009, Land of Lincoln Honor Flight has served 4,730 veterans on 61 flights. Additional flights in 2022 are scheduled for July 19, August 30, September 27 and November 1.

A new state law aims to grow the microchip industry in Illinois. The Micro Act includes tax incentives for microchip makers locating in Illinois. It was sponsored by Senator Suzy Glowiak Hilton of Western Springs. Glowiak Hilton says microchip production has declined in the United States over the past two decades and Asia is now the main chipmaker.